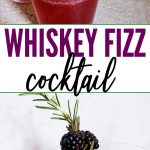 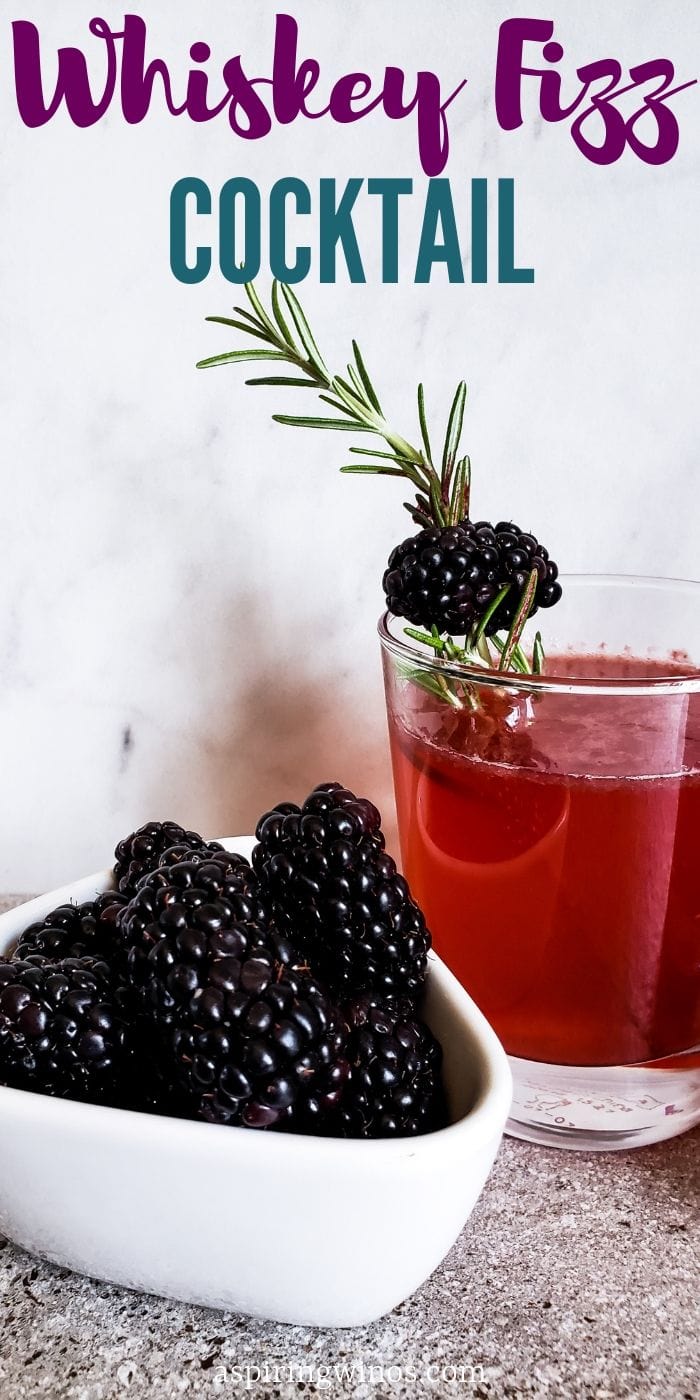 No liquor has the ability to stir up a conversation quite like whiskey can. So, in an effort to up your BS game and start up a conversation with just one drink, we are going to arm you with some BS about whiskey that way you can pretend to know what you’re talking about. 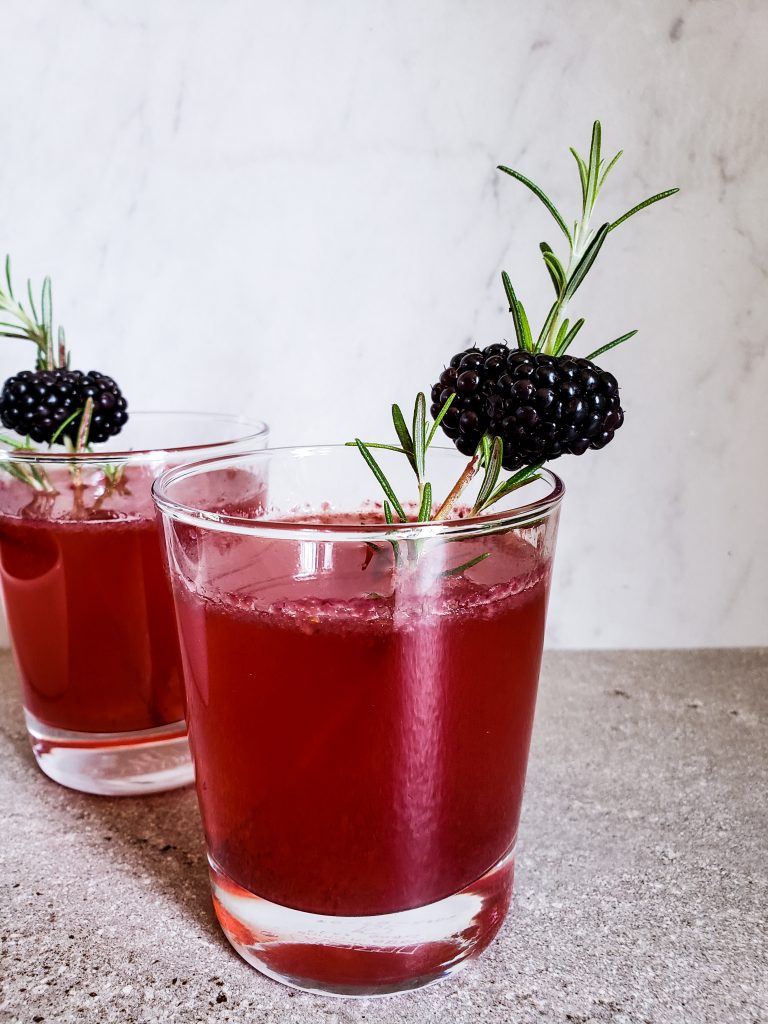 What is Cinnamon Whisky?

This flavorful berry cocktail is made with a delicious punch of cinnamon whiskey. If you aren’t sure what cinnamon whiskey is, think FireBall! Yes, FireBall is whiskey…I was shocked, too! Over the last couple of decades, cinnamon whiskey has become one of the most popular types of spirits on the market. It’s consumed in mixed drinks, fizzy cocktails, and of course by shots. This sweetly, hot whiskey has made a reputation for itself. Here are the 5 most popular brands:

For fun, it is best consumed while dancing to Pitbull’s song FireBall.

Now that you know what cinnamon whiskey is, here are some facts you probably didn’t know. In any sense, these are great conversation starters to BS your crowd!

Now that you have your talking points ready to go, its time to start making this kickass cocktail. This recipe makes two drinks so you can drink it with another whiskey lover like yourself (or not)! Here’s what you need. 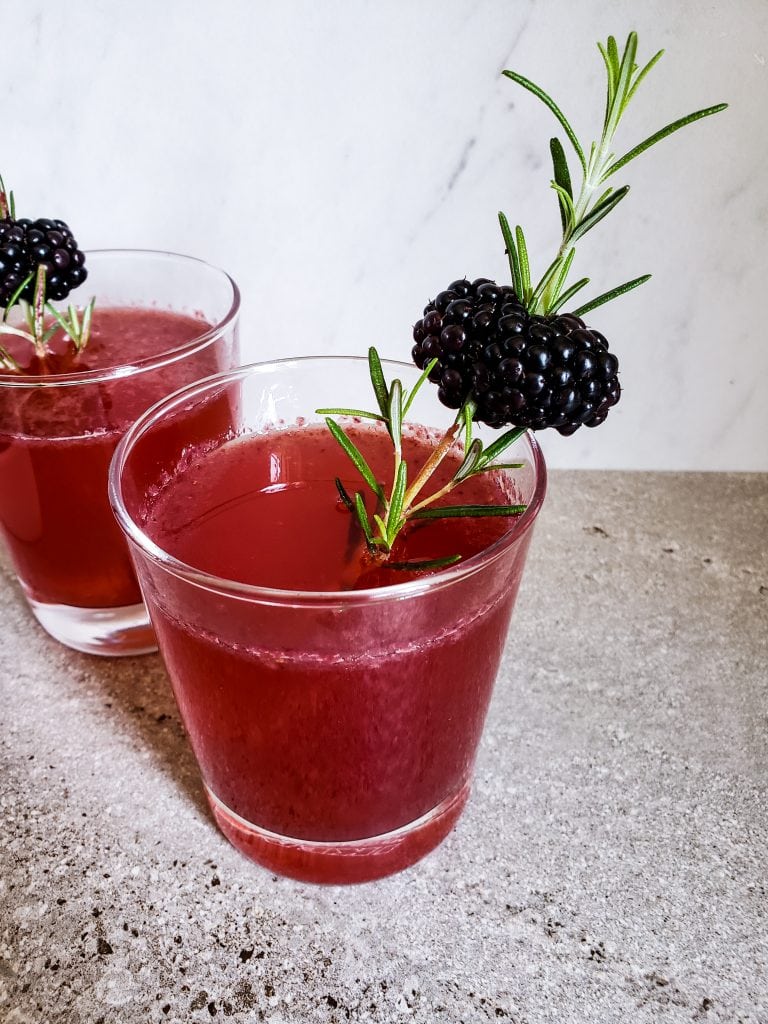 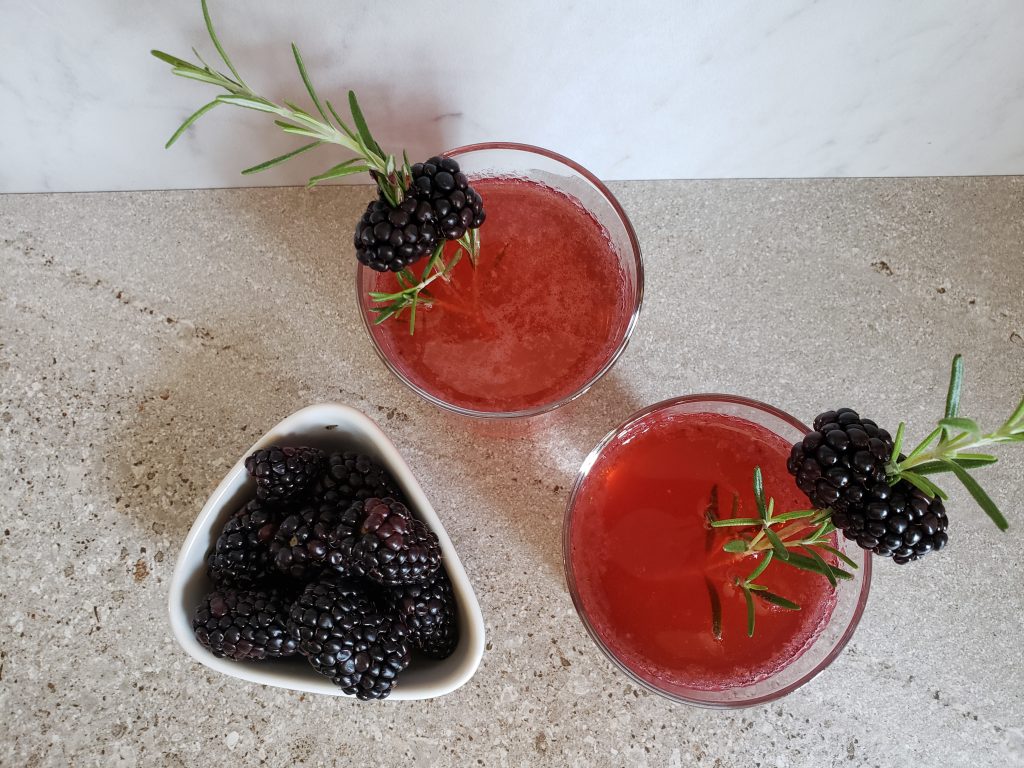 How to Make a Whiskey Fizz Cocktail

This recipe is super easy to make and absolutely delicious! 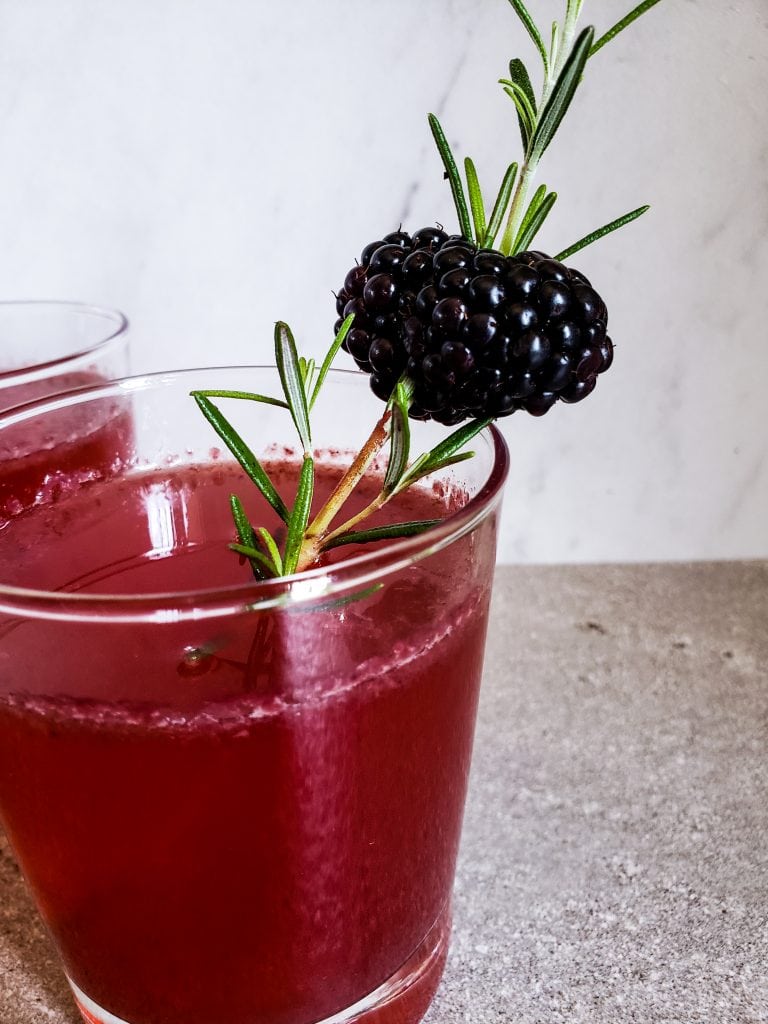 Your First Step: Mash your blackberries with a tablespoon of water, and strain the juice. 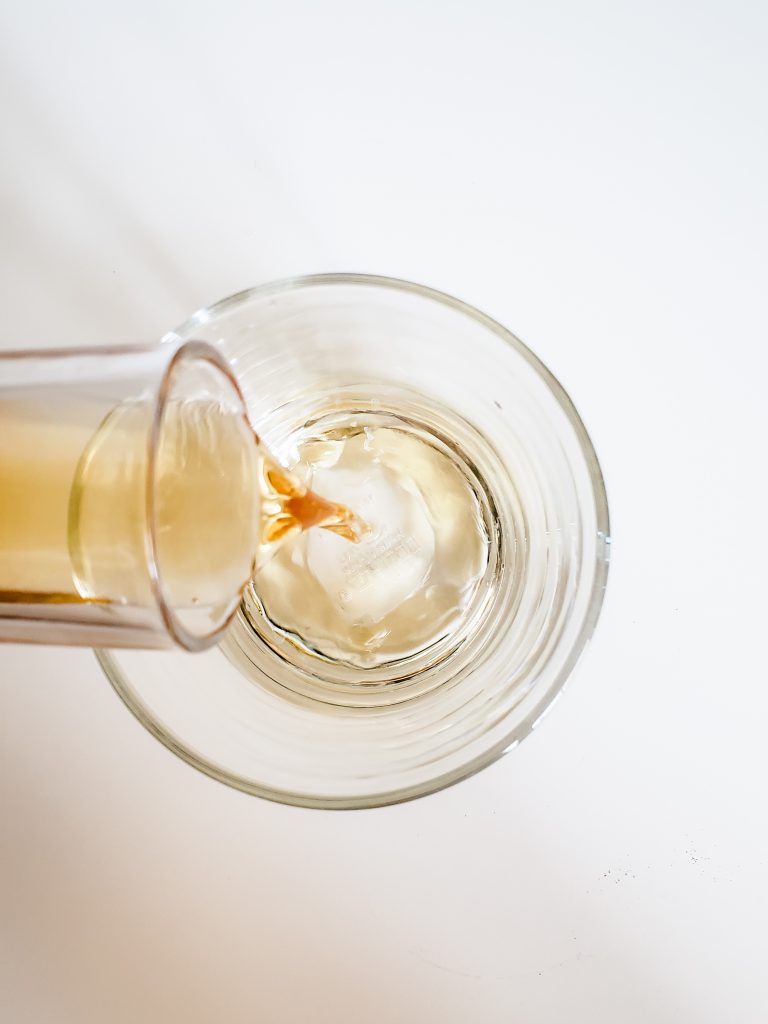 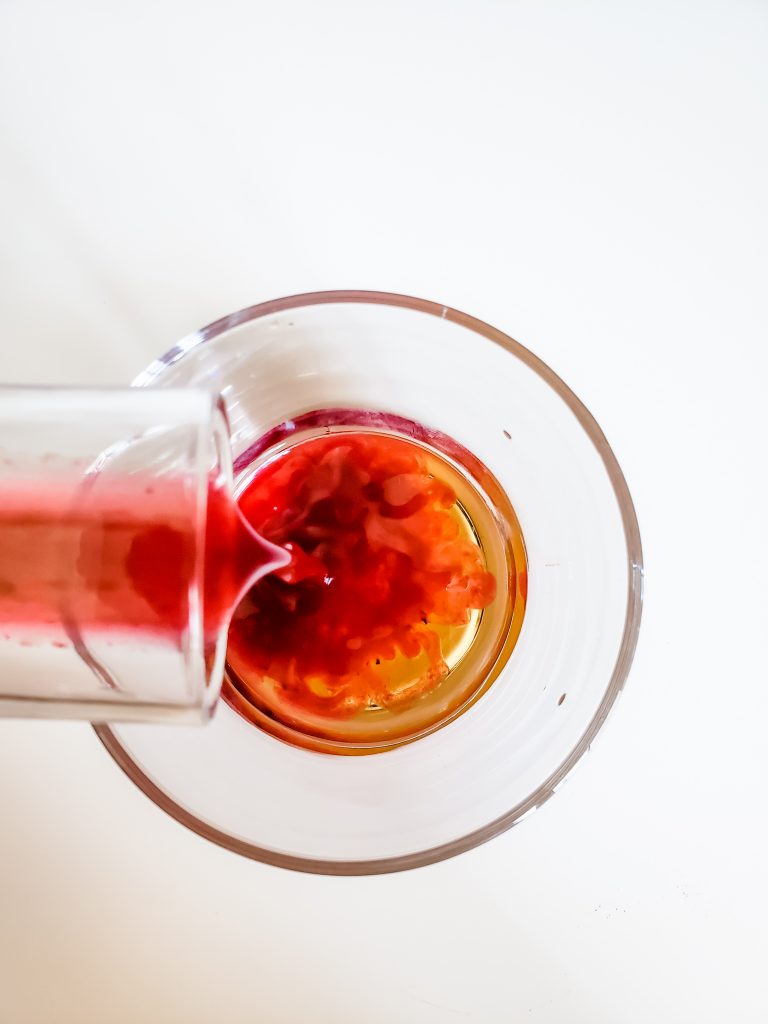 Third Step: Split the blackberry juice between the glasses, and gently stir. 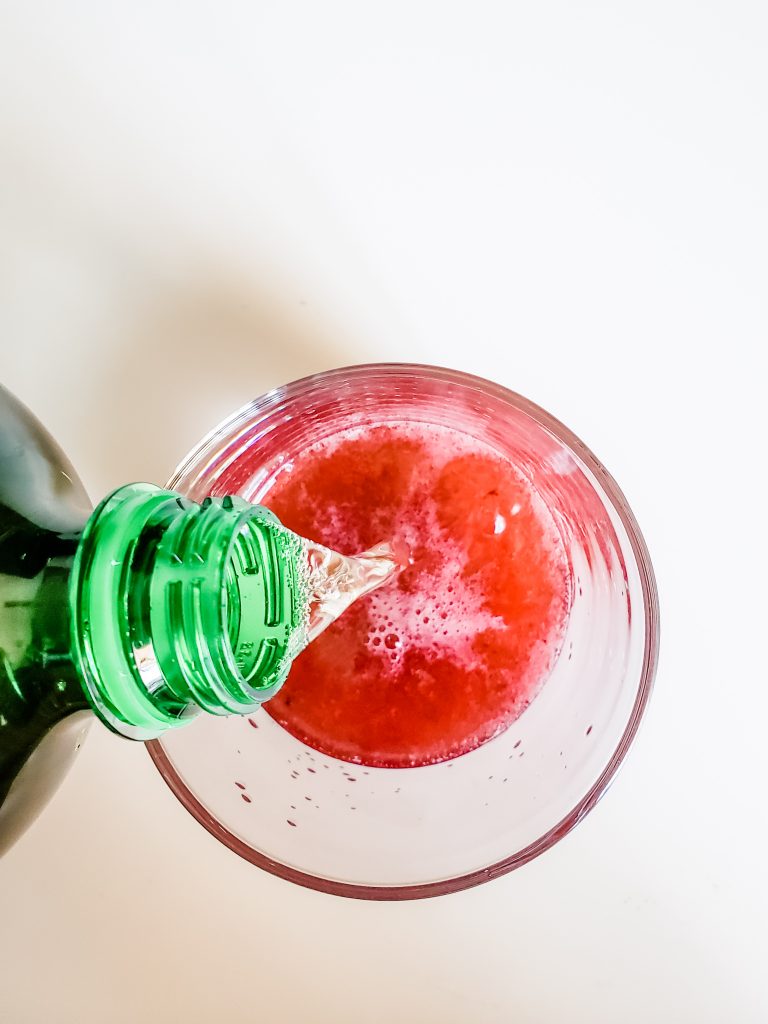 Fourth Step: Top with ginger ale, and garnish with blackberries and rosemary if desired. 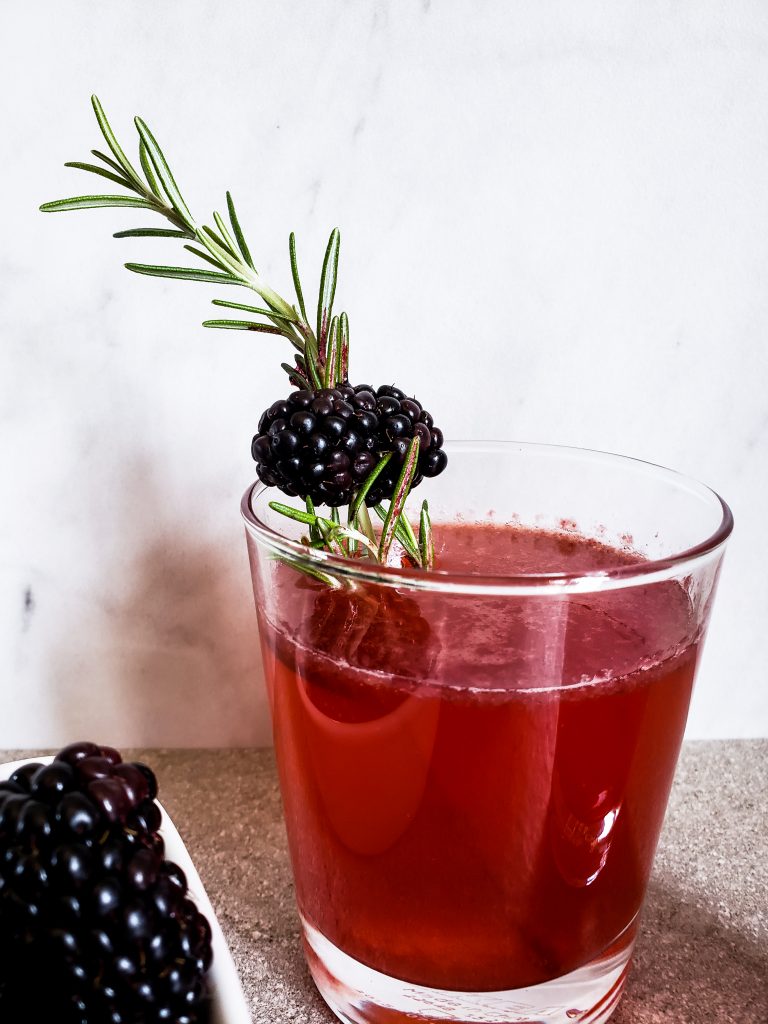 If you enjoyed this recipe, you will love our other cocktails. Check them out: 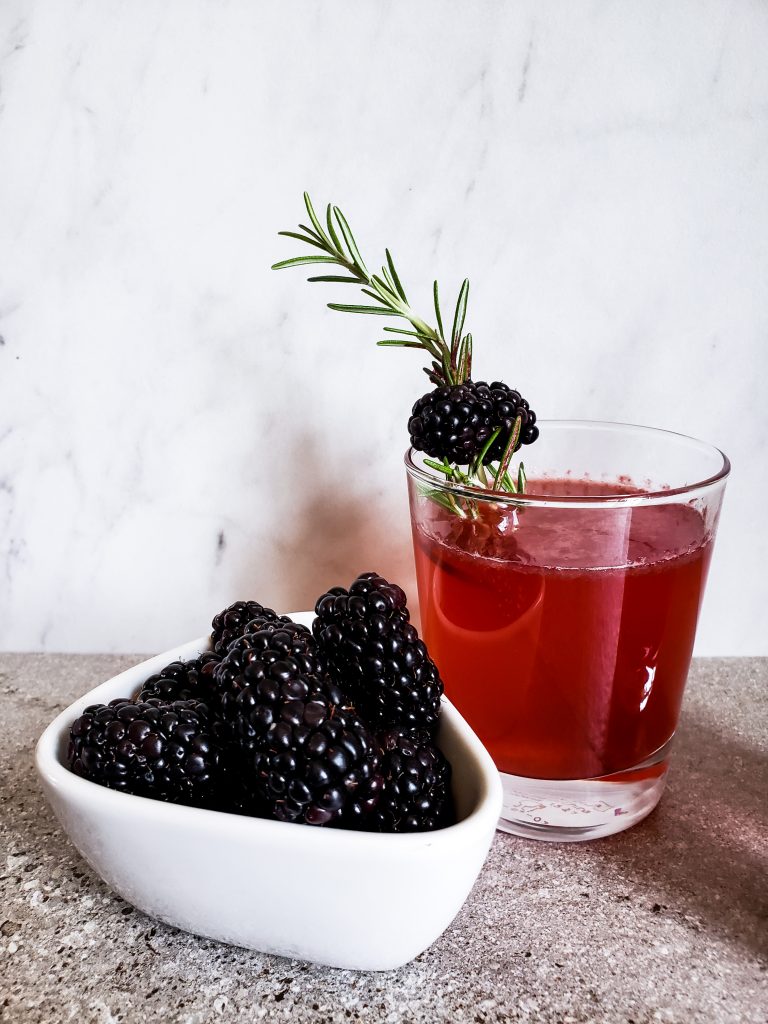 Don’t have time to try all these cocktails right now? Pin them to Pinterest so you can easily find them later! 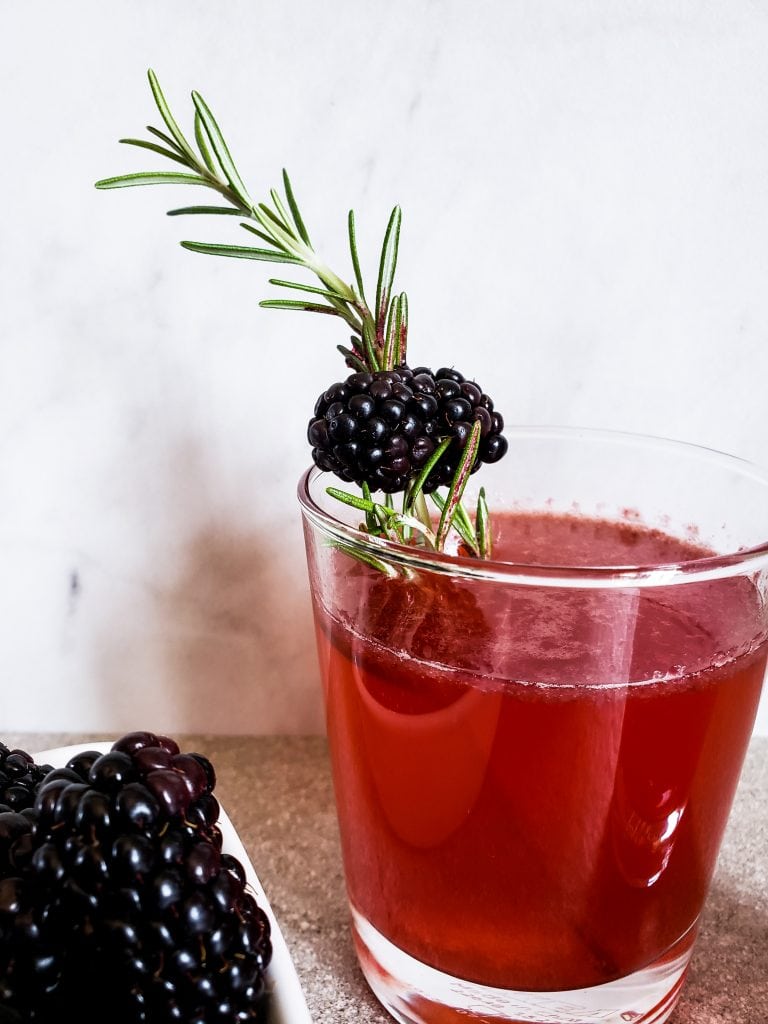 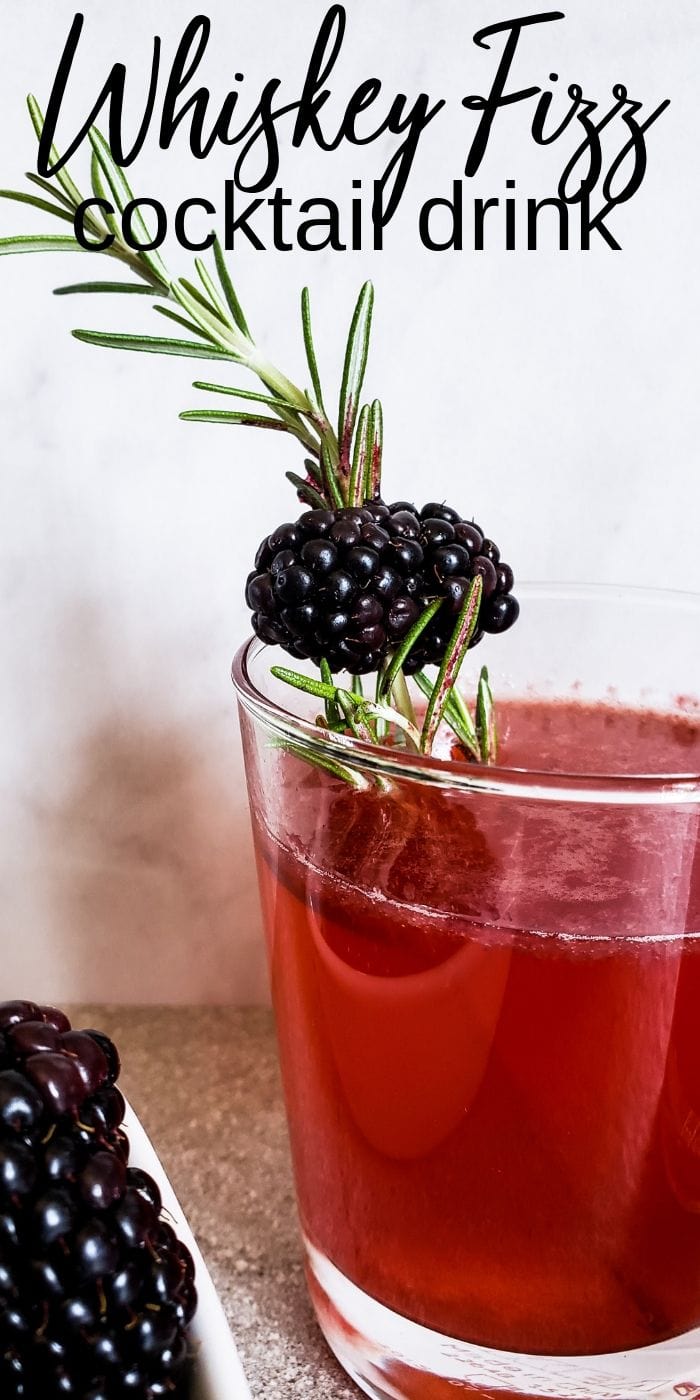 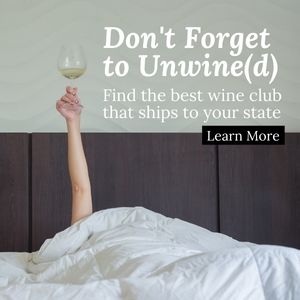 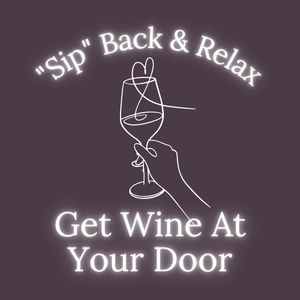 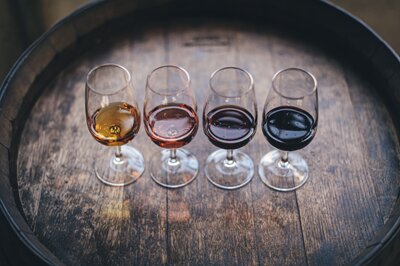 This website uses cookies to improve your experience while you navigate through the website. Out of these, the cookies that are categorized as necessary are stored on your browser as they are essential for the working of basic functionalities of the website. We also use third-party cookies that help us analyze and understand how you use this website. These cookies will be stored in your browser only with your consent. You also have the option to opt-out of these cookies. But opting out of some of these cookies may affect your browsing experience.
Necessary Always Enabled
Necessary cookies are absolutely essential for the website to function properly. This category only includes cookies that ensures basic functionalities and security features of the website. These cookies do not store any personal information.
Non-necessary
Any cookies that may not be particularly necessary for the website to function and is used specifically to collect user personal data via analytics, ads, other embedded contents are termed as non-necessary cookies. It is mandatory to procure user consent prior to running these cookies on your website.
SAVE & ACCEPT
Skip to Recipe
Scroll to Top