Everyone has their favorite iconic movie they love to watch over and over and share with family and friends. If you’ve ever wanted to throw a movie themed night with friends, spice things up a little bit by having a movie themed bar, too! Let your guests choose from a variety of cocktails from iconic movies that pair perfectly with the movie selection. 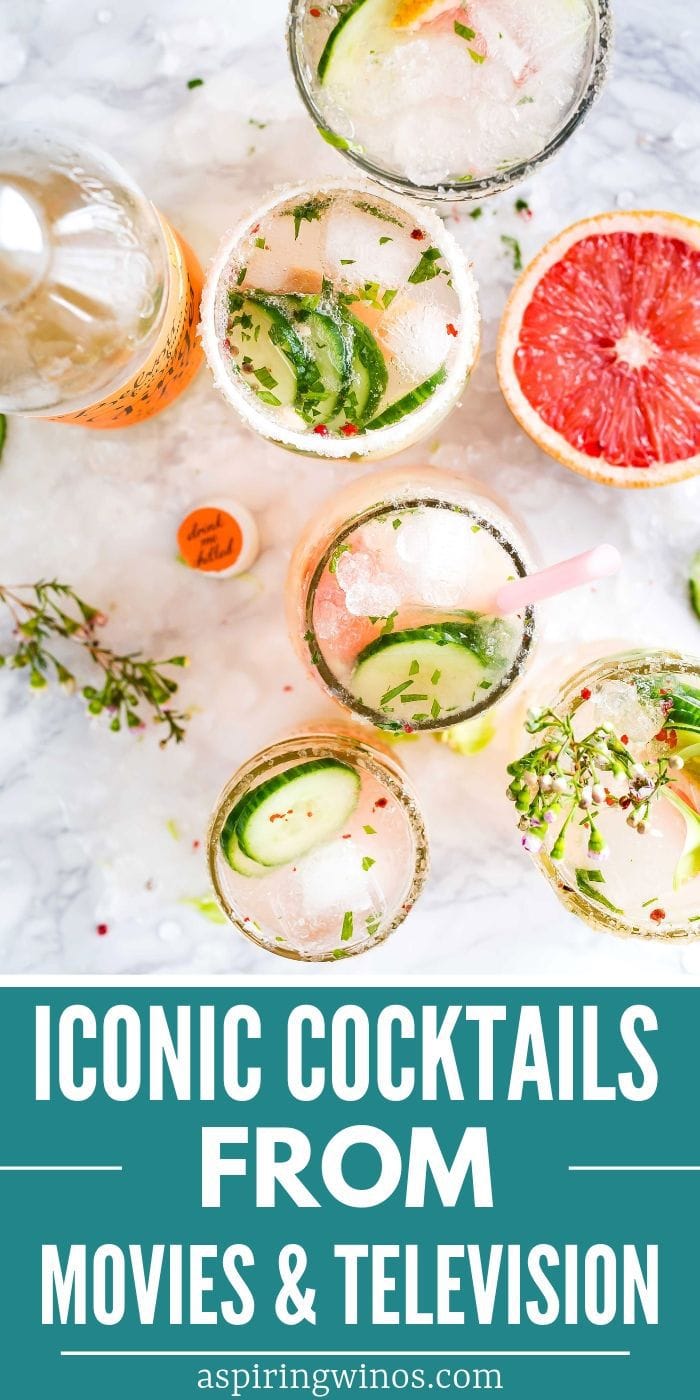 Iconic Cocktails from Movies and Television

Below, you will enjoy some of the best cocktails taken from movies and TV shows. We all know of the most infamous James bond Martini, but see if you have heard of the others! Check out our list of Iconic Cocktails from Movies and TV! 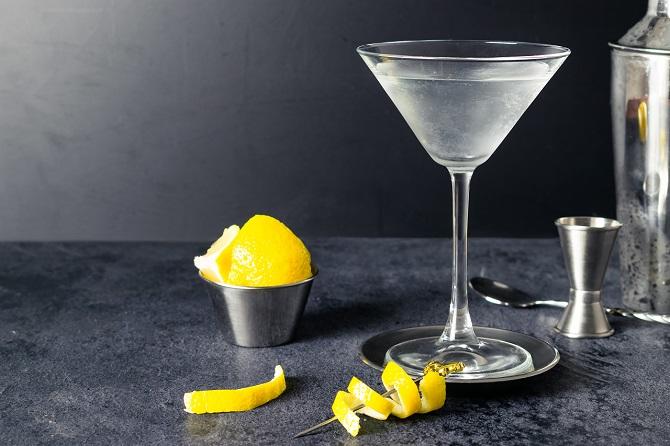 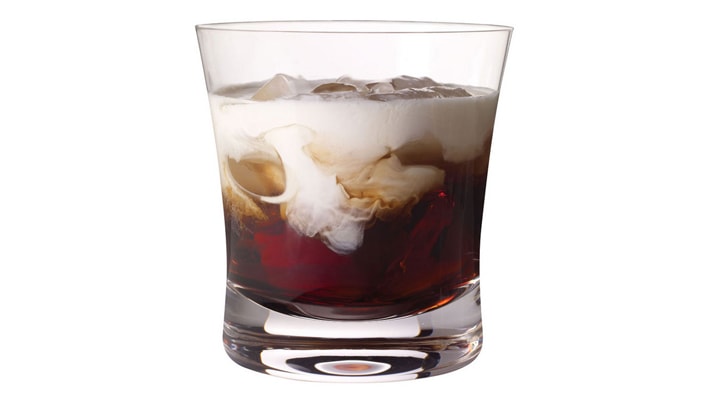 You may not have seen a big success with the movie “The Big Lebroski,” but this comedy crime cape did great things for a creamy digestif. This is the combination of Vodka, coffee liquer, and light cream to create the White Russian. It appears nine times during the film and the popularity of this drink surged after the movie. Try The Big Lebroski White Russian recipe at your next party. 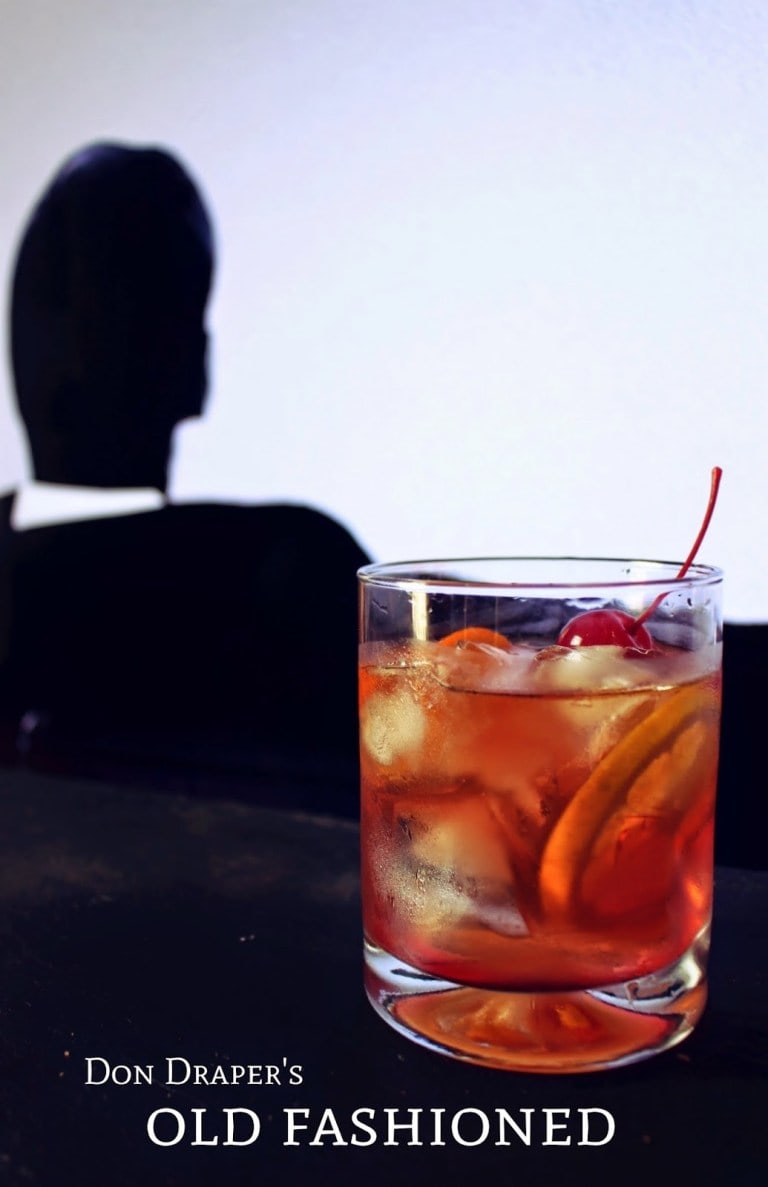 Drinking is a central theme in the lives of the TV show’s characters, “Mad Men.” If you like Vine Pair HQ and a crystal Whiskey Decanter, then you are one of those Old Fashioned folks. The Old Fashioned Cocktail from Mad Men can be described as one of the most successful cocktails of the decade.

#4 Meet the Parents-Martini with Lemon Twist 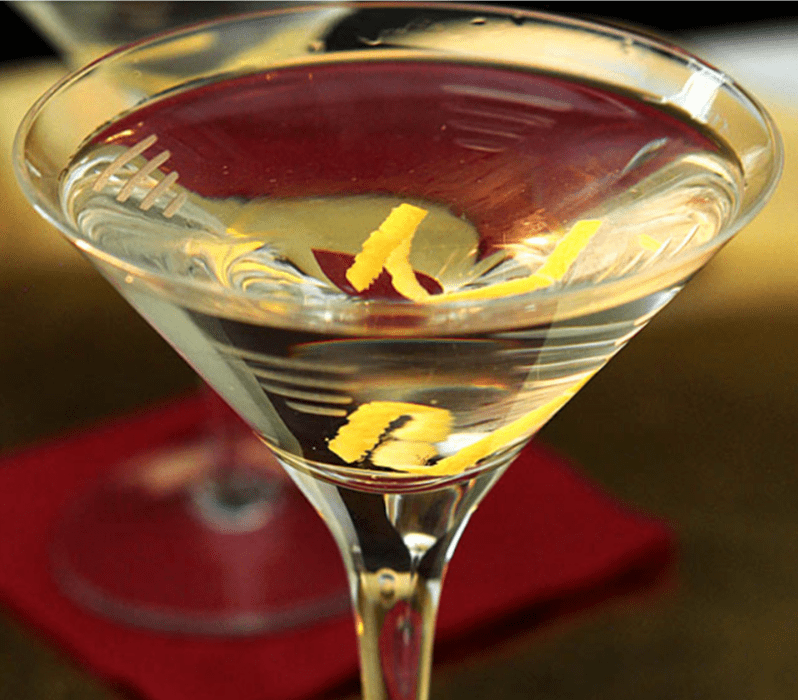 Martini with a Lemon Twist

Of course any Martini is delicious, but it even more delicious when Tom Collins drinks it too. The Martini with a Lemon Twist is a favorite drink of Robert De Niro’s character in “Meet the Parents.” There are multiple references and appearances throughout the movie. How fun would it be to have a movie with a Martini at your next party. 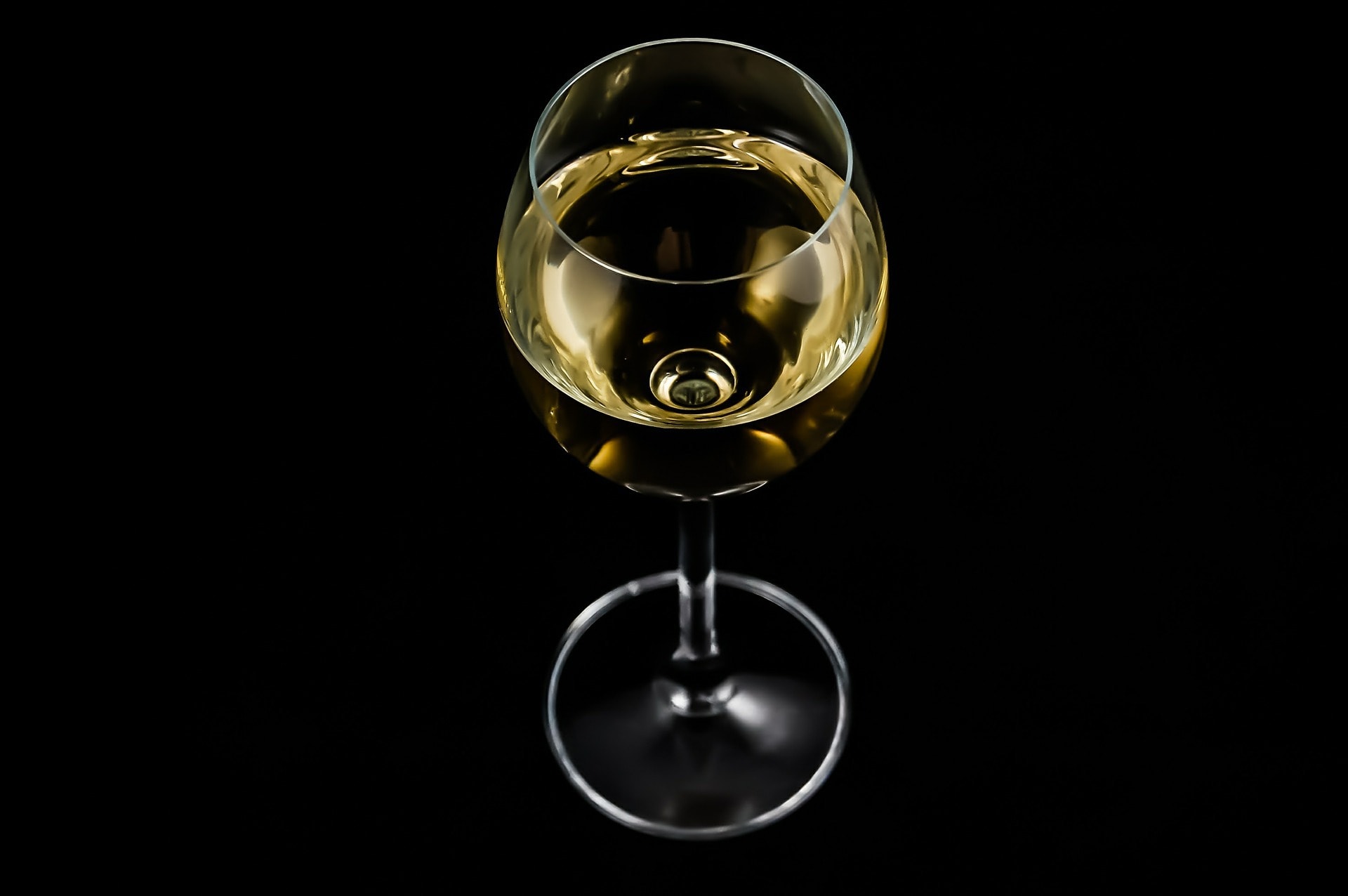 Casablanca takes place at a multipurpose night club, casino, and Gin Joint. However, we only actually witness two cocktails being made: a champagne cocktail and the legendary French 75. This boozy World War I era cocktail is a concoction that is said to hit you like the force of a 75-millimeter French artillery gun. Are you ready for it? Better make sure the party stays at your house if you drink these cocktails. Let’s just say gin will put you on your ass. 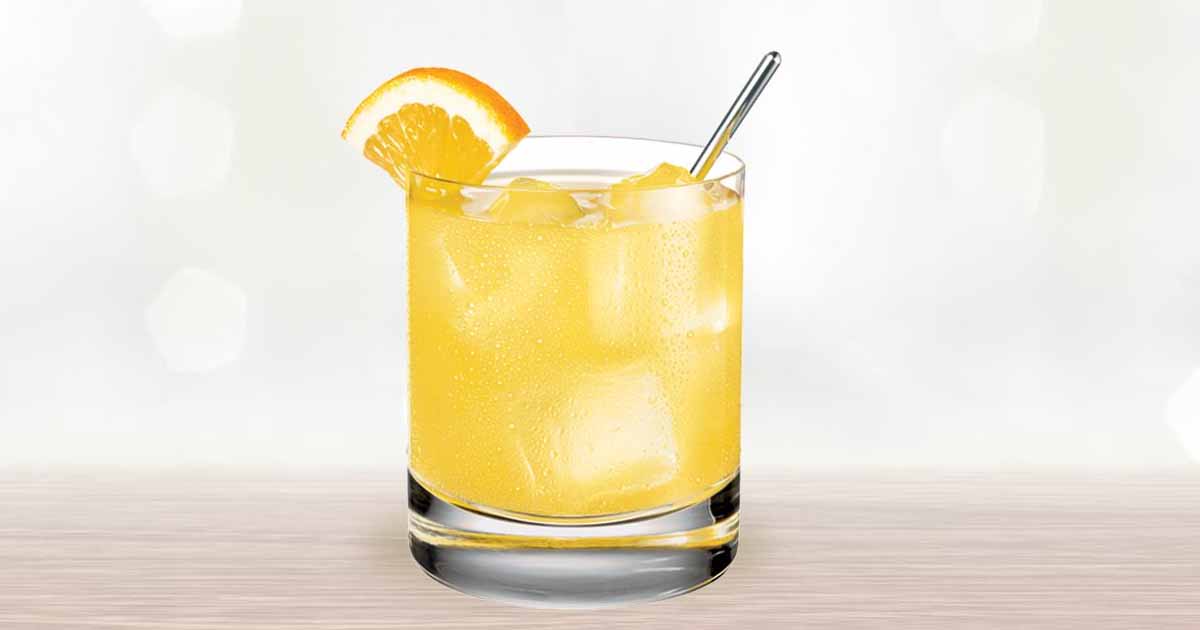 The cocktail Orange Whip has always been a drink, but like many other cocktails, it had a resurgence of popularity after it was mentioned in “The Blue Brothers.” This rum and vodka based sweet frothy cocktail is sure to get the guests approval. With this drink, you can totally act like Jake Candy’s Character saying, “Who wants and Orange Whip? Orange Whip? Orange Whip? Three Orange Whips!” You know you want a whip!

#7 Groundhog Day-Sweet Vermouth on the Rocks 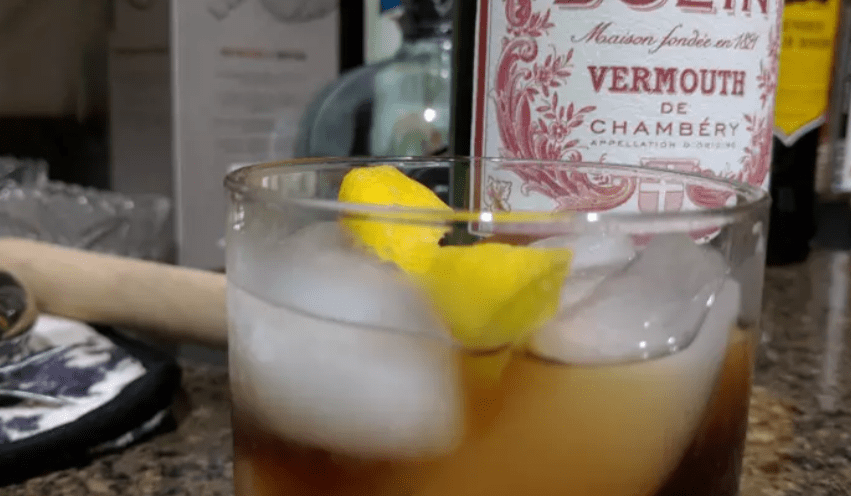 Sweet Vermouth on the Rocks with a twist

I don’t know about you, but if I were stuck in limbo repeating each day over and over again for the rest of my life, I would need something to fill my time. By something, I mean ALCOHOL!

In “Groundhog Day,” Cantankerous Weatherman Phil Connors starring as Bill Murray decides to toast to the Sweet Vermouth on the Rocks with a twist after he learns it is reminiscent of Rome and the way the sun hits the buildings in the afternoon. So, if you have a lot of friends to reminisce with, this would be the perfect cocktail. Or, if you find yourself living the same day over and over again, maybe you just need something to help you forget…either way it’s a great cocktail. 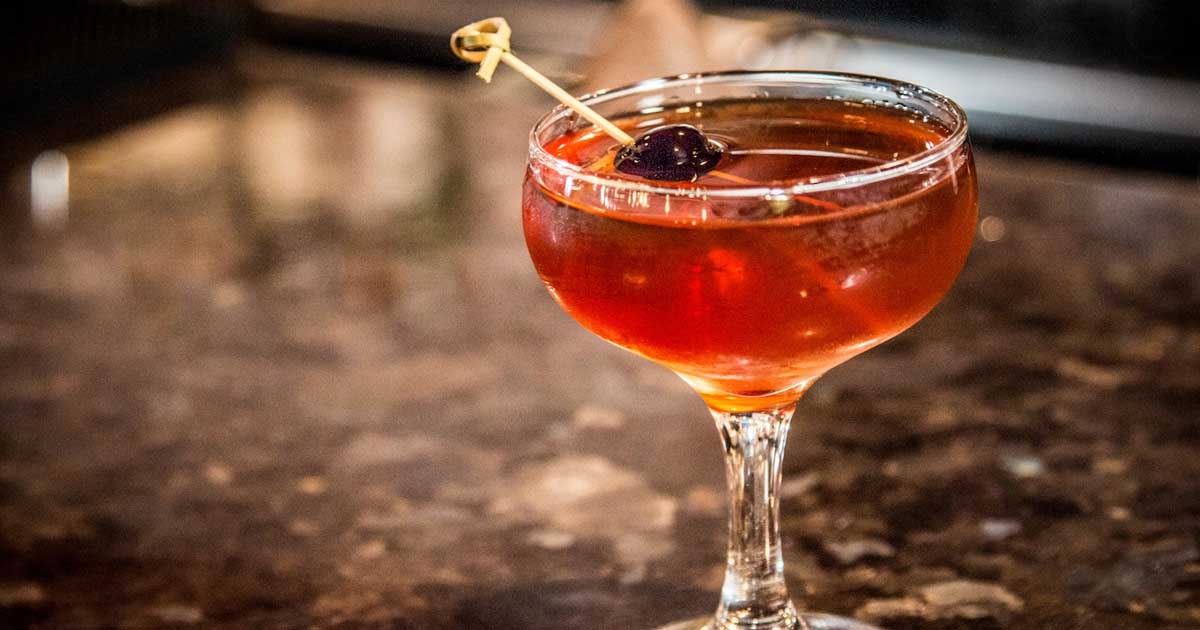 Did you know that this is one of the six basic drinks names in David Embury’s “The Fine Art of Mixing Drinks?” Well, neither did we, but we did know this Some Like it Hot Cocktail was in the romantic comedy: “Manhattan!” We also know this film included Tony Curtis, Marilyn Monroe, and Jack Lemon. Of course, beautiful Monroe is the one to prepare this whisky and sweet vermouth drink in a hot water bottle. If you are in for some romantic comedies, you need to drink some Manhattans. 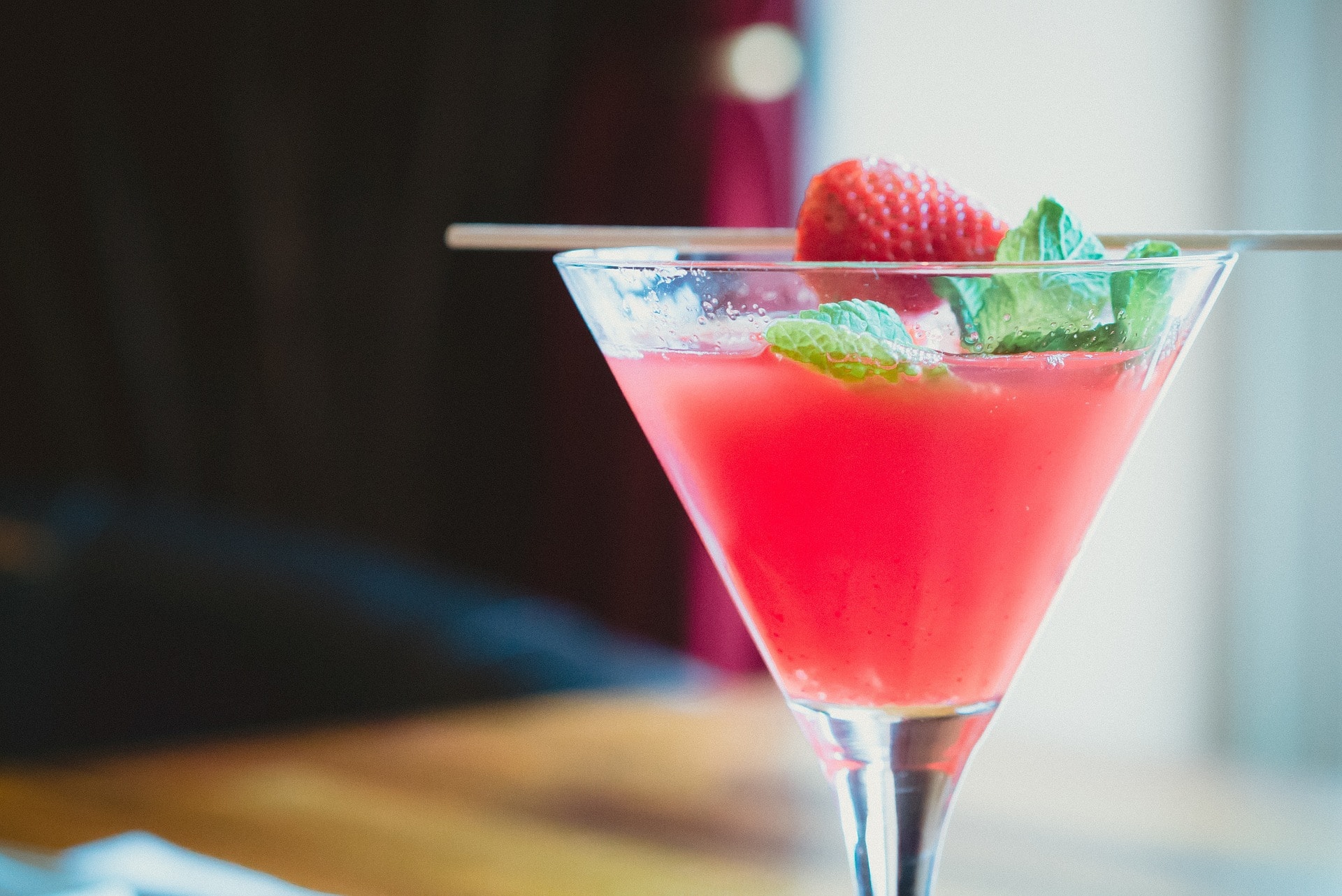 As stated in the movie,

“Twenty-four hours ago we were sitting in the Pogo Lounge of the Beverly Heights Hotel — in the patio section of course —drinking Singapore Slings with mezcal on the side, hiding from the brutish realities of this foul year of Our Lord…”

The Singapore Sling is something that will make you hide from a lot more once you drink it. You might remain on your feet through a couple of rounds, but as you keep drinking this intoxicating mix of gin, cherry brandy, and Benedictine, you are certainly going to make it to the floor. Even vetran drinkers can’t handle this Iconic drink for long.

#10 Sex in the City-Cosmopolitan Cocktails 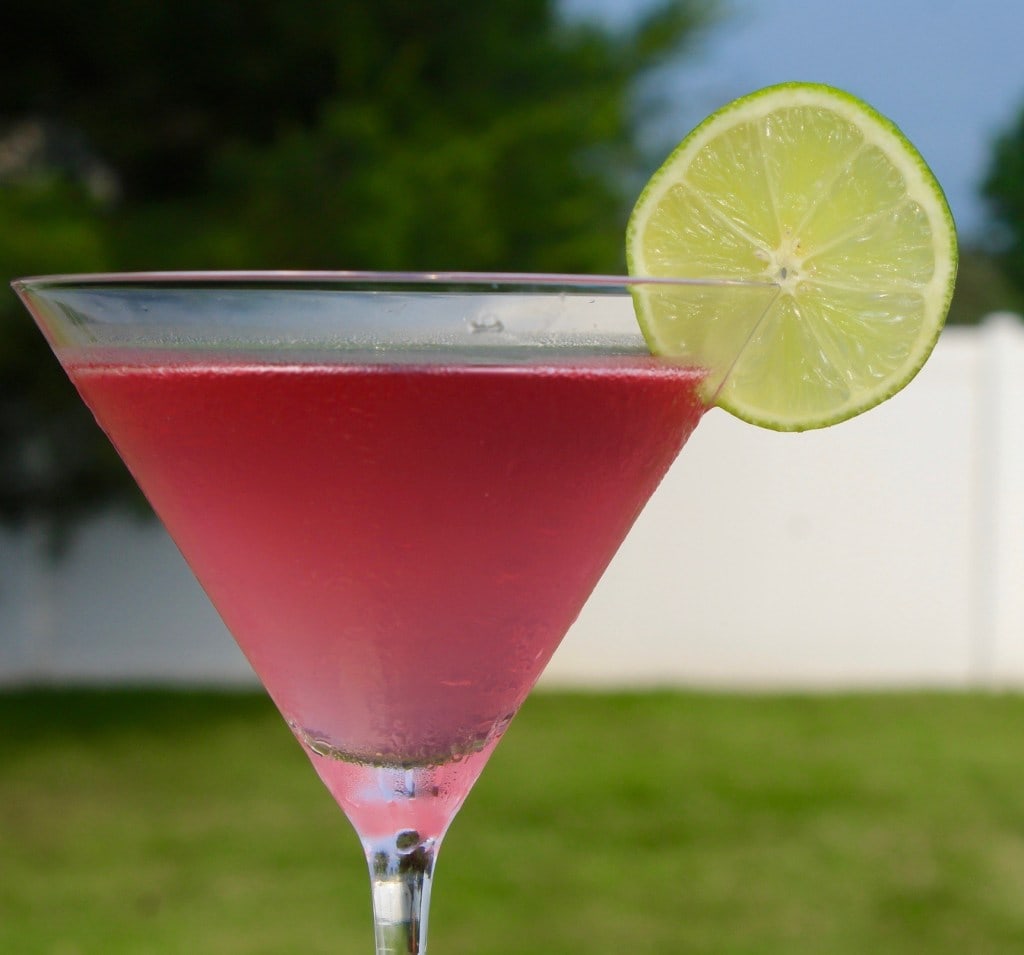 We all love the show, “Sex in the City!” I mean who doesn’t?! When Bradshaw and her girls headed out to the bar, what were they ordering?! You got it…..Cosmos. Ever since that one episode, Cosmos have been pretty big in the bars. It was more popular in the 80;s then lost its spark until “Sex in the City” bough it back hard in the 2000s. Even still, it is one of the most popular drinks. So, binge watch episodes of “Sex in the City” with your girls and have a few Cosmopolitans while you are at it.

Are there any Iconic Cocktails from Movies or TV that you want to share?! If you have a favorite cocktail that is also on TV or in a movie you love, share it in the comments below, so we can share it with others!