You are here: Home / Food / How to Drink Alcohol on a Keto Diet 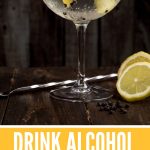 The keto diet is all the rave right now, but many people that are just starting out on this diet may be at a loss to what it truly means. The truth is that even though this is a low carb diet, you don’t have to give up everything you love including alcohol. While you’re here, take a look at these essential charcuterie accessories, which you can use to host an amazing evening that no one will even suspect is entirely keto!

Related: Will It Freeze? Alcohol Edition

What is the Keto Diet

The keto diet is a diet that consists of very low carb intake and high fat intake. It actually shares similarities with the Atkins diet.

By drastically reducing your carb intake and replacing it with fat, you are putting your body into a metabolic state called ketosis. When this happens, it causes your body to become efficient at burning fat for energy instead of carbs.

Ketosis also turns the fat into ketones in the liver which supplies energy to your brain. Many people have had massive reductions in blood sugar insulin levels and the increased ketones have had numerous health benefits.

Most people who are trying the keto diet tend to use the standard diet method. So, you are trying to have a very low carb intake if any carbs at all.

Knowing that you can’t have any carbs can make it difficult to go out and have a drink with friends after work or a stressful day.

Carbs are found in everything that we eat and drink, including alcohol. So, when choosing a keto diet, it’s important to know what drinks will set you back.

There are actually quite a few low-carb alcoholic beverages available. What you want to look for are pure forms of alcohol like whiskey, gin, tequila, rum and vodka. All of these pure forms of alcohol have absolutely 0 carbs in them. This means you can drink either of them without feeling guilty that you are messing up your diet.

However, the kicker is that most people don’t like the pure taste of alcohol. In fact, the alcohols above are usually mixed into other drinks to give it a better flavor. When you add flavoring into your drinks, it increases the carb intake.

You want to watch out for common mixers such as pop, energy drinks, and juice because they can turn a carb-free drink into a drink packed with carbs. Instead, look for low carb mixers.

When it comes to the keto diet, keto-friendly mixers are just as important as the alcohol you are consuming. If you are like most people, you aren’t just going to chug a bottle of whisky or Vodka.

Many alcohols are just made for mixing, unless of course you like to drink it straight. In which case you would be fine. But, for those that need a little flavor to their drink, here are some low-carb mixers you can try:

You can actually drink more than just the pure liquids on a low carb diet depending on the amount of carbs you had throughout the day. This includes your favorite bottle of delicious wine. Here are the carb counts in wine and beer.

Keep in mind that those grams can add up if you are having more than 1 drink. 5 glasses a wine can quickly turn into 20 grams of carbs, so be careful!

Drinks to Stay Away From

Although drinks in their pure form are pretty much carb free, there are several drinks that you need to stay away from like the plague.

Many alcoholic drinks are packed with carbs. Some even have over 30 grams of carbs in every single serving. Drinks such as cocktails, mixed drinks rely on high-carb, sugary ingredients such as juice, soda, sweeteners, or syrups.

Here are a few of those drinks that you want to stay away from:

Some of your favorite drinks may be on here, but unless you are doing the 5 days on and 2 days off, you are going to have to steer clear of these popular concoctions.

Yes, there are several ways you can drink alcohol on a keto diet. However, it’s important to drink in moderation.

Even though there are plenty of keto-friendly options, many of these options are still packed with empty calories. This means that they supply calories with no essential nutrients to our body. Where do empty calories go? Alcohol suppresses fat burning and increases body fat by storing the extra fat as calories in your fat tissue.

Not only can overindulging in alcohol make it harder for a diet to work, you risk having nutritional deficiency over time. Excessive drinking also contributes to other serious health conditions such as diabetes, heart disease, and liver failure.

What is your favorite keto friendly alcoholic beverage. We would love to know some great options to share around with others! Make sure to let us know how many carbs are in it. 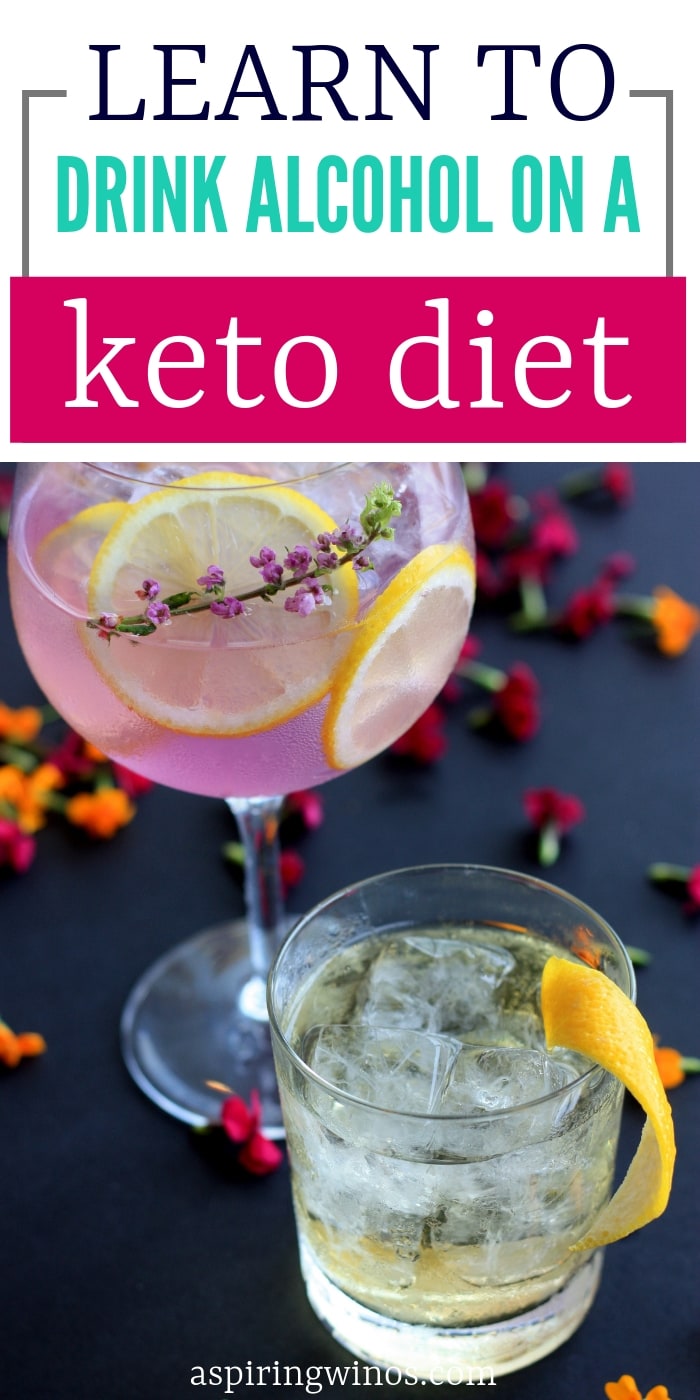 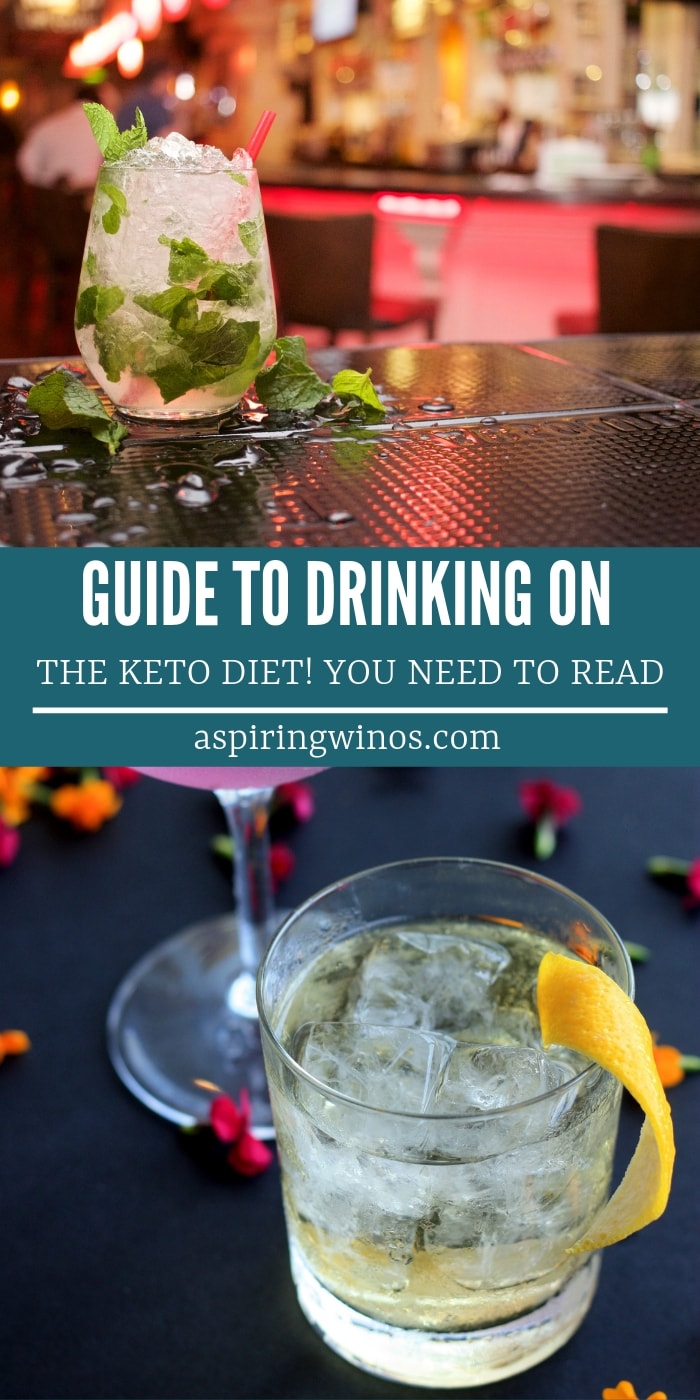